"Do not judge yourself harshly.. Without mercy for oursellves we
cannot love the world" Jack Korrnfield 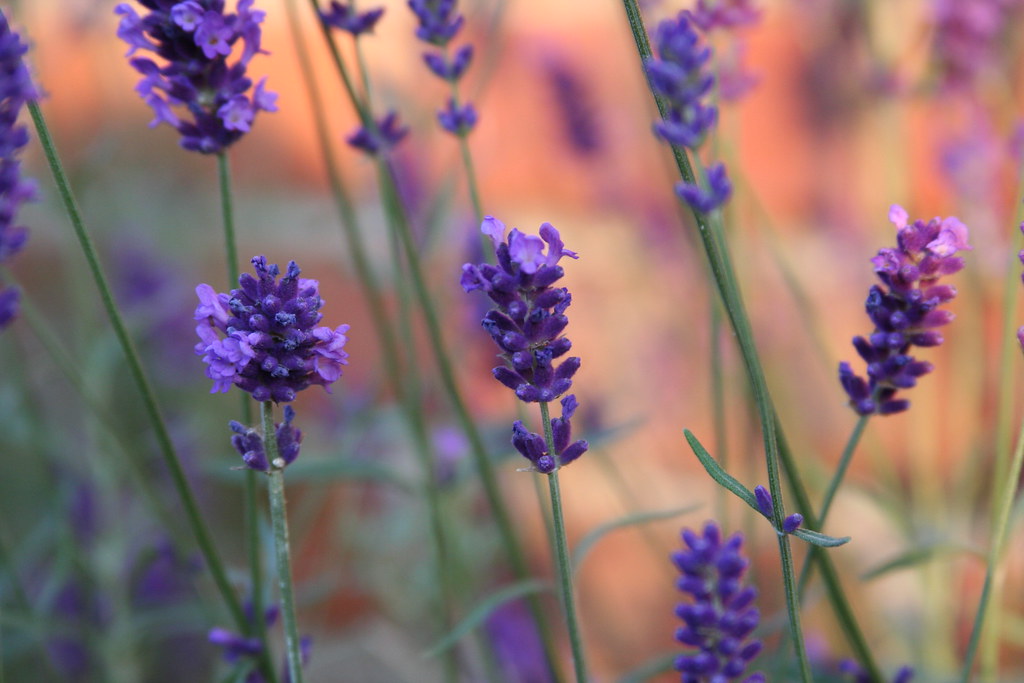 < >
Reiki has many benefits including the relief of stress, anxiety, depression, pain, illness and disease.
I am a firmly believe that all things have energy.  As such, that energy may shift, change or decrease.  Reiki is actually that energy force that all beings possess and the name given to the healing treatment.  The healing modality of Reiki and the other holistic forms of treatment that I channel, seek to recharge, replenish and bring one's energy back into harmony with the mind, body and spirit.  The term Reiki is of Japanese origin consisting of two words; "Rei" meaning a higher consciousness and "Ki" meaning life force.
This is a passive therapeutic intervention involving either light or no touch.  It is the preference of the person receiving the intervention.  The service can be provided with lying or sitting. It is relaxing in nature and used to promote self healing through connection with the universal energy life force.  The process can occur as an individual session or in a group setting.  Each person's experience will be personal in nature..
Reiki continues to evolve and change.  In my practice I utilize not only Reiki, but other energy based healing techniques.
The history of Reki is :

Dr. Mikao Usui (1865-1926)  developed the Reiki system or energy healing (Usui System of Natural Healing)  after an extended period of meditation and fasting while on retreat on Mount Kurama.  He was gifted with the healing method that changed his life after 21 days. At that time the Sanskrit symbols that he had been seeking were revealed.  He used the term Reiki  and named his form of practice the Usui Reiki Ryoho method. There were other forms of Reiki being used prior to his discovery as well; however, he revolutionized the practice by making it accessible to others. Upon his return from retreat, he begin to teach others his method by opening a school in 1922.  He shared the method and showed patients the process to heal themselves.  Prior to his death in 1926, he trained many healers including  Dr. Chujiro Hayashi (1870-1940). Dr Hayashi furthered Dr. Usui's method and it is said that he formalized the hand positions, which are used to this day. He also created a clinic where he and 16 Reiki Masters worked including, Hawayo Takata (1900-1980).  Together they founded the first Reiki center outside of Japan.  It is said that Hawayo Takata is the founder of Westernized Reiki.  She also initiated 22 Reiki masters, who continued to pass on the method.

Reiki has evolved and manifested into many different styles;however, all focus on the use of energy.  It is now considered a highly respected modality, which is also used in medical facilities within the Western Medical field.